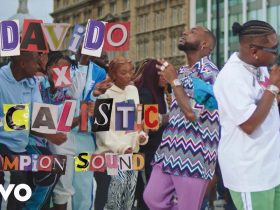 Davido wants folks to know he’s balling and is willing to show receipts to prove it.

The singer and DMW label boss just revealed that he has acquired a parcel of land in the high brow area of Banana Island to build his dream home.

Davido shared photos and videos from the virgin land and stated that he bought it for the whopping sum of N2.5 Billion and will even go as far as show anyone interested in confirming the news, the receipt for the land.

He did say he was gearing to build the “craziest crib” ever and we can’t wait to see what it will look like after it’s done. 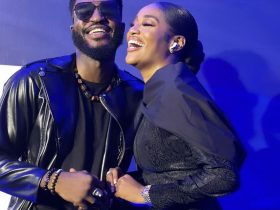 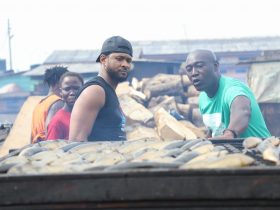 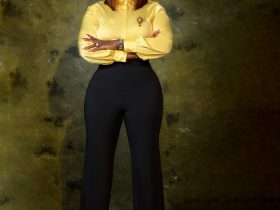 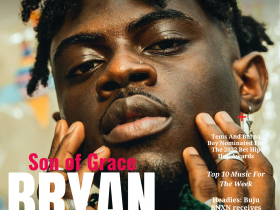 Within The Constrained Confines, Bryann Is Creating A Musical Legacy.