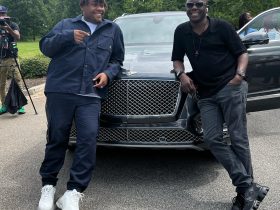 #The15thHeadies: Buju BNXN receives a Bentley 2022 as the winner of Next Rated Artiste 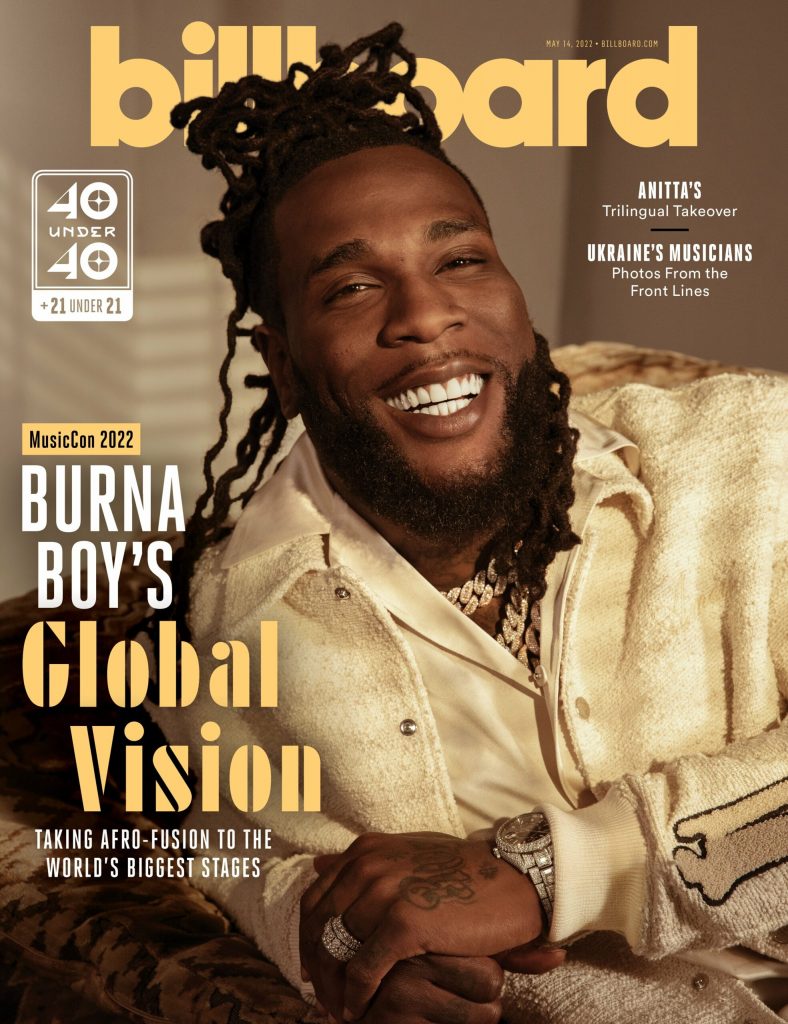 Burna Boy is on the cover of Billboard‘s BBMusicCon issue and in the feature, written by Heran Mamo, he talked about his music genre – Afro-Fusion – his mission as a music star, his next album – Love, Damini – among other things.

Here are a few takeaways from the feature story.

Burna Boy gives his all to his performances

In the feature, Ronami Ogulu, Burna Boy’s sister, stylist and creative director said: “He gives his all. And when he comes off (stage), you’ll see him in the dressing room, falling flat out on the floor and shaking. Then he comes up and we patch him all together and we go again the next day.”

We see the results of him giving his all. You can feel the energy from the room, even if you’re kilometres away, streaming the show from you mobile phone.

“He’s a fantastic performer. Even though I’ve watched Burna more than 100 times onstage, I still get excited,” says Osita ‘Duke’ Ugeh, CEO of promoter Duke Concept. “When the artist gives you good music, and gives you a fantastic show, you’re able to sell the artist. Burna puts in the work with his performance, his production,” Ugeh concludes.

The music star tells Heran that his calling is to spread his signature Afro-fusion music all over the world. “It has always been my vision to build a bridge between all Black people in all parts of the world through the music and performance. Music is the No. 1 messenger,” he states. 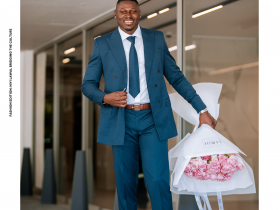 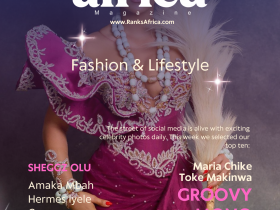 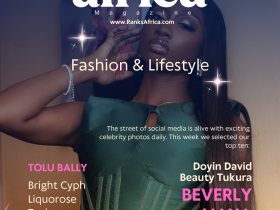