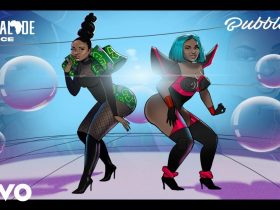 A new social networking site is introduced by the former CEO of Twitter, along with employment openings.

According to reports, more than 30,000 users have already registered on Dorsey’s new site.

This occurs only a week after American business magnate and owner of the Tesla car company Elon Musk finalized the $44 billion acquisition of Twitter.

Twitter recently informed all of its employees via email that it was considering a significant downsizing of all of its businesses.

A variety of job possibilities are available for mobile application developers, React Native experts, animation producers, and UI site managers, according to Bluesky, which also announced its entry into the social media realm.

Within two days of launching, the new software had more than 30,000 individuals sign up for its beta testing, despite still being in its pilot stage.