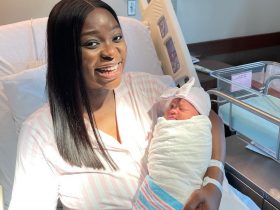 You finally have a date to anticipate the Netflix release of Arese Ugwu‘s “The Smart Money Woman” series… September 16th!

We waited on a date for so long but when it finally came it felt like it had been written in the stars or something because tell me why Sept 16th 2020 was the day of our Premiere Party last year!! 😂 The day I officially shared my work with my family, friends and co-workers!

“The Smart Money Woman” tackles debt, spending, the consumerist culture of the African middle class, the fear and misconceptions surrounding money and the lack of it. It also highlights love, friendships, cultural and societal pressures and the roles they play in success.

The series is produced by Lala Akindoju and Akintunde Marinho, directed by Bunmi Ajakaiye, and scripted by Pearl Osibu and Jola Ayeye. 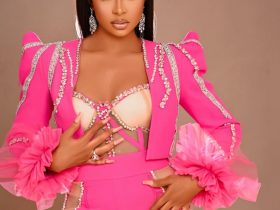 Which of THESE LIQUOROSE 20 Confident Poses Is Your Favourite 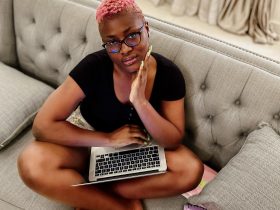 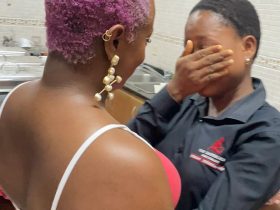 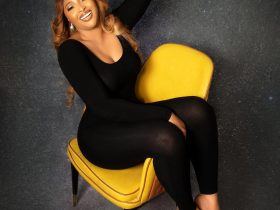