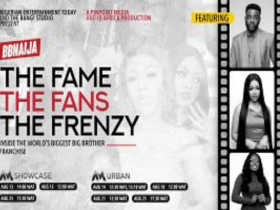 She made this known during a conversation with Amaka.

Phyna told Amaka that she already expressed her feelings for Eloswag but the two other girls also did the same thing.

“I went straight up to him (Eloswag) and told him I like him, he told me that there are two other girls that told him the same. I told him I am glad I came first,” Phyna said. 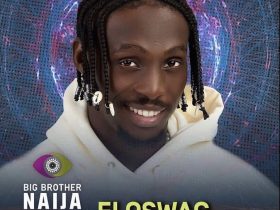 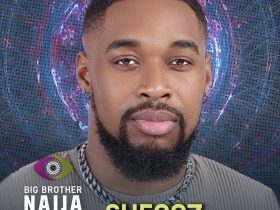 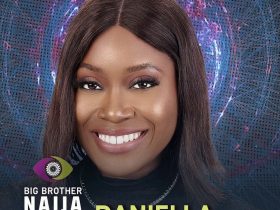 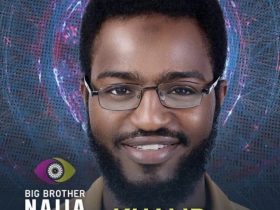