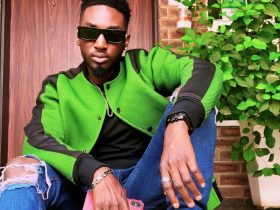 Social media company, Facebook is reportedly planning a name change to be known for more than just social media.

Per The Verge, the name change might be announced at Facebook’s annual Connect conference on October 28, 2021.

The rebranding is also to position the social media platform, Facebook, as one product among many others, separate from  Instagram, WhatsApp, and Oculus.

Speaking of Oculus, the company is gradually pivoting into consumer hardware like Augmented Reality glasses, which Mark Zuckerberg, Facebook CEO,  tells The Verge, will be as widespread as smartphones.

Facebook’s name change is similar to Google creating a parent company called Alphabet in 2015 to indicate it was more than just a search engine. It housed other companies owned by Google, including YouTube, Chrome, and Android.

While Facebook’s name change could be a way of proving there’s more to it than social media, it could also be a ploy to shed some of the controversies surrounding it.

Recently, its former employee, Frances Haugen, revealed internal research that showed that the company profited more from content that instilled fear and hate in users.

The metaverse agenda: Another area Facebook wants to be known for is the metaverse, a concept that isn’t widely understood. However, the company announced a $50 million investment to research and ensure that it is built responsibly.

It defines it simply as a set of virtual spaces where you can create and explore with other people who aren’t in the same physical space as you. 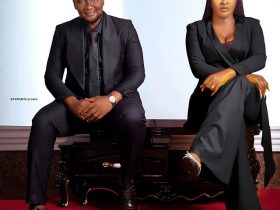 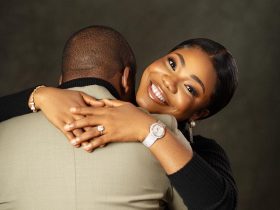