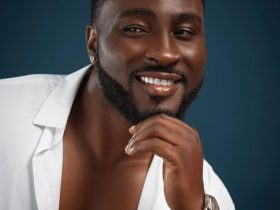 Meet PERE! He calls himself the dramaking

Grammy-award winning Afrobeats star Wizkid has finally released the deluxe edition of his “Made In Lagos” album. 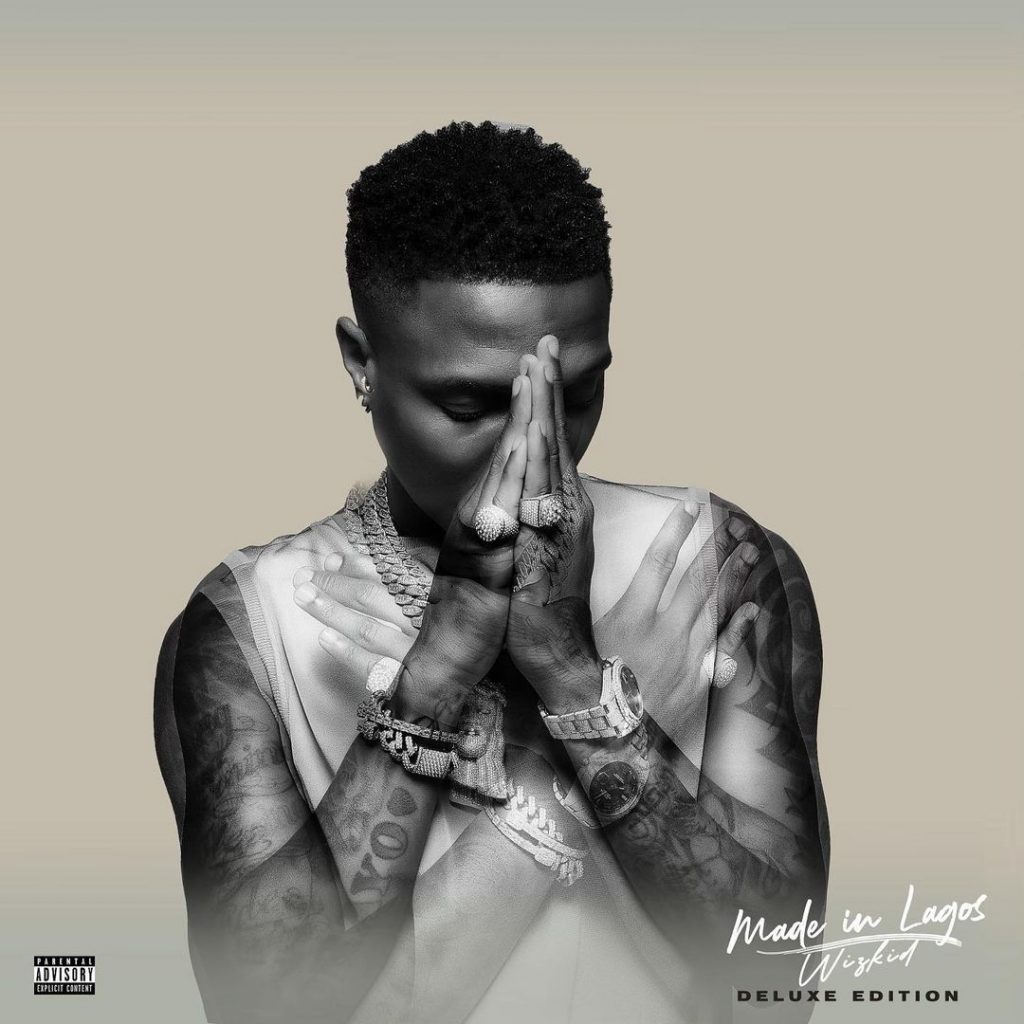