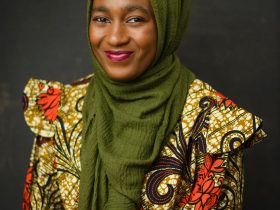 “Adieu, Salut,” a short film by Korede Azeez, will premiere on Netflix soon!

Fatimah Gimsay, the founder of Hello Films, said, “Ijo is currently travelling through film festivals and being celebrated from Nigeria to Ghana to Sweden to South Africa.

“It’s currently in 10 film festivals, a great achievement for a Nollywood short film created by Nigerians for the world. A home-rooted cast and crew made this film with everything in our hearts, and we’re so proud to put it out there.”

Written and Directed by Fatimah Binta Gimsay, Ijo explores grief and love through dance. The short narrates the story of a depressed man who seeks closure and healing through dance.

Selected for its unique storytelling qualities, Ijo has been selected at the following festivals:

A.  Sweden Film Awards (finished as a finalist)

In the past decade, local stories like Ijo have received applause from different parts of the world. With a 15-minute run time, the short was named one of the best Nollywood films of 2022 so far. Fatimah Gimsay says, “Ijo matters right now because Nollywood matters and our audience matters. There’s talk about wanting stories that challenge us and show different sides of Nigerians.

I believe this is one of those films. It’s a human story that’s Nigerian at heart, and works for any audience. If we can make Ijo with limited resources and page counts, imagine what we can do with a bigger project. The possibilities are endless, and there are many more stories waiting to be told.”

Ijo is currently streaming on the Hello Films YouTube channel.

Fatimah Binta Gimsay is a professional screenwriter, director and producer for film, television and web working in Lagos, Nigeria.

She has written and directed award-winning short films (Why Am I Angry? & Ijo), and has been involved in film and TV productions for more than 4 years. 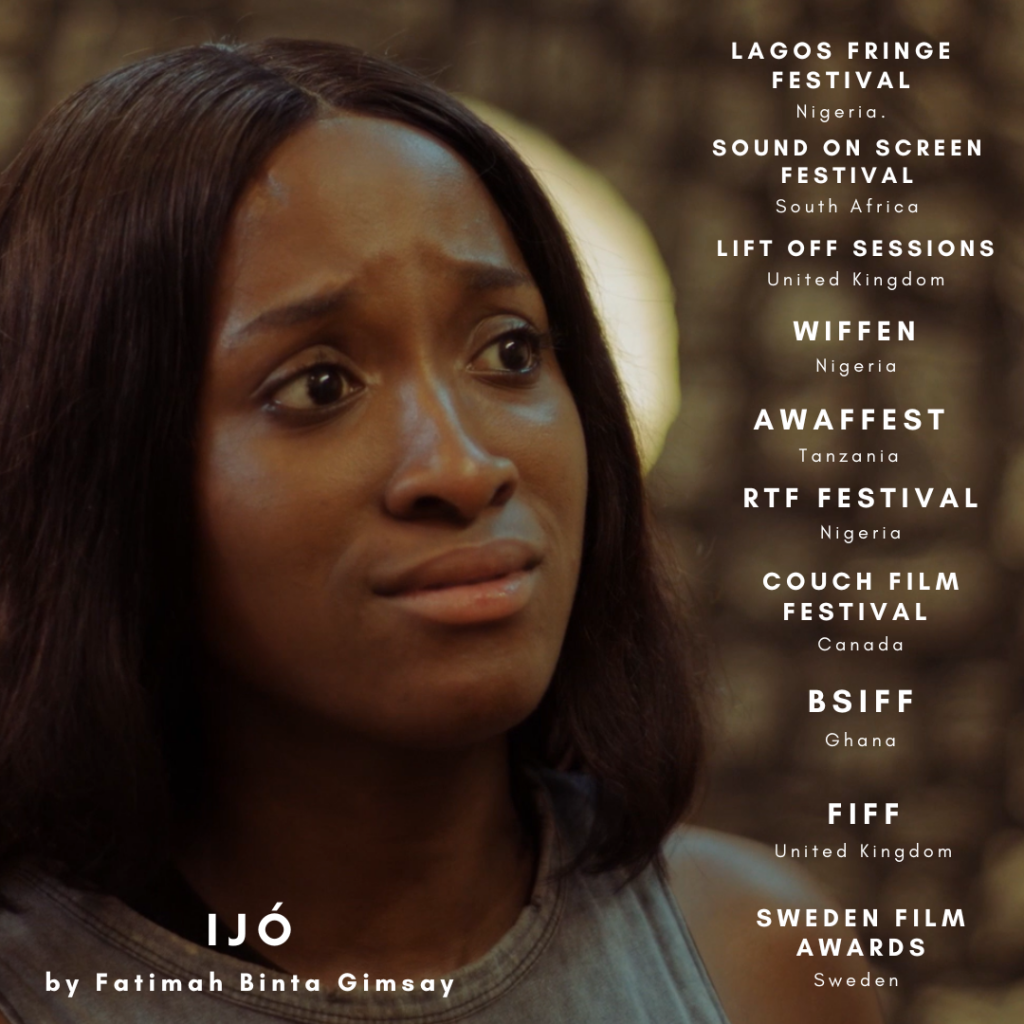 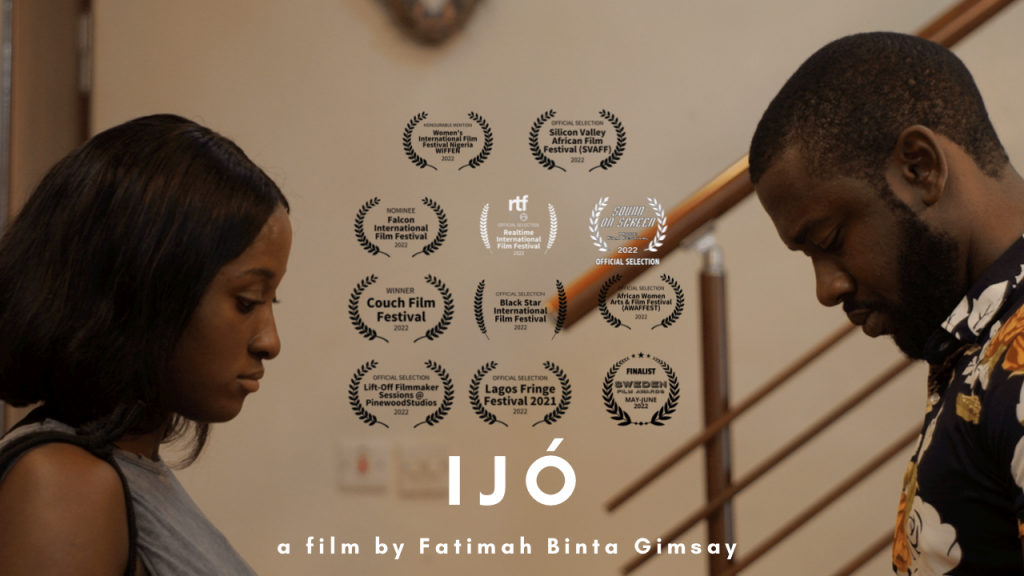 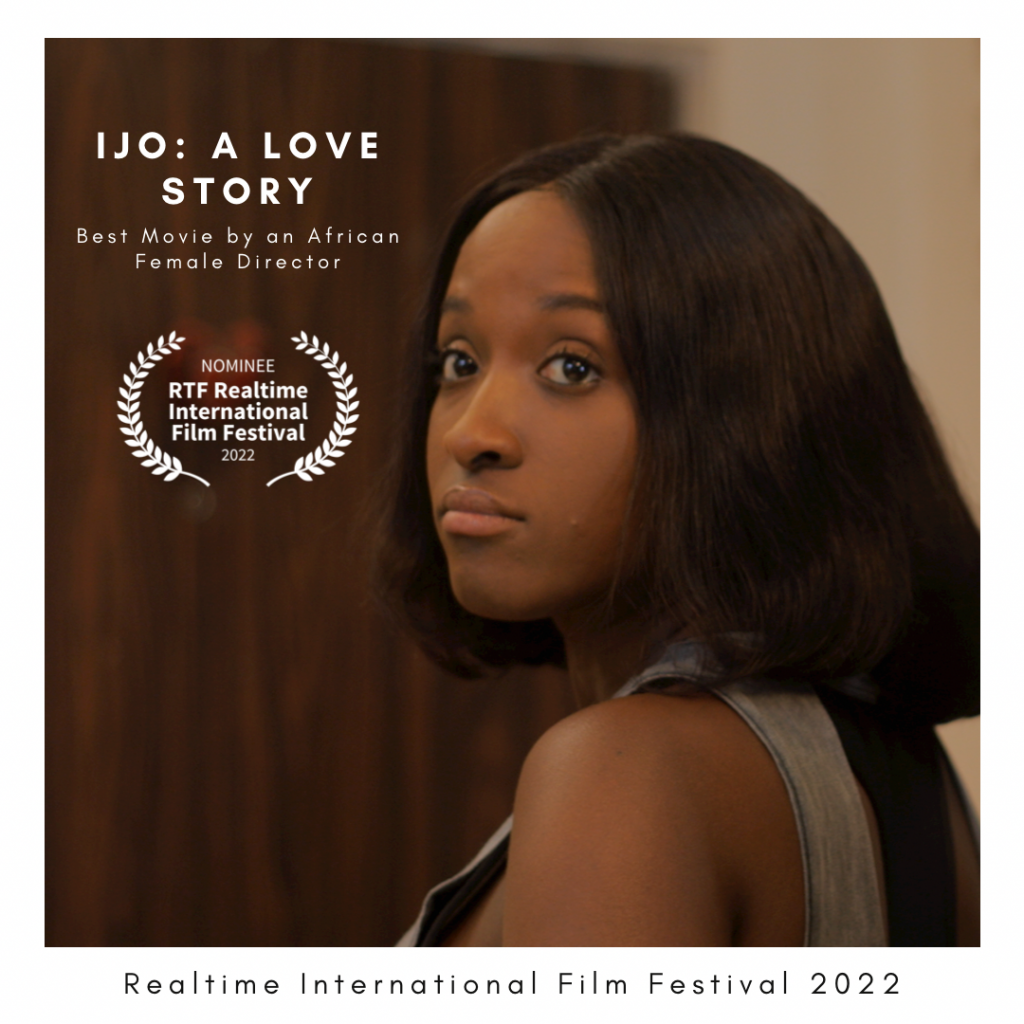 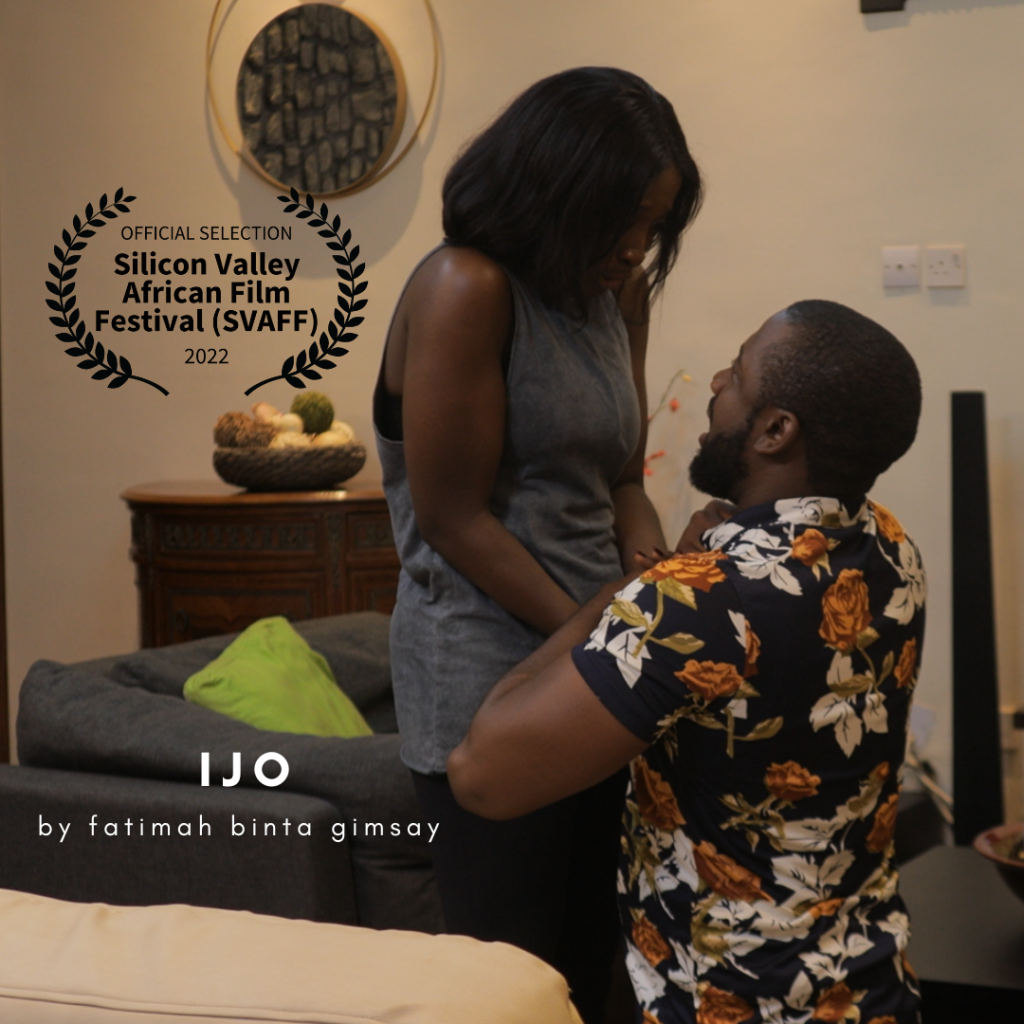 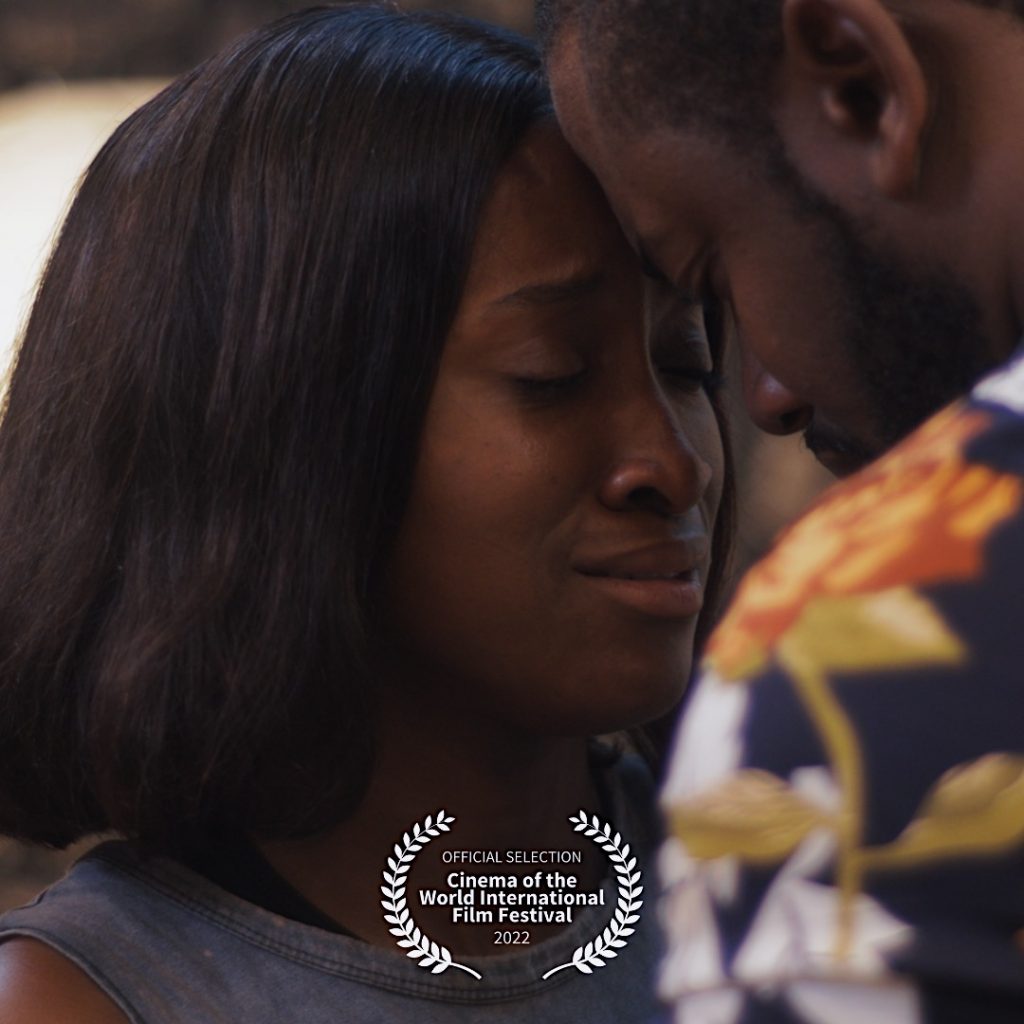 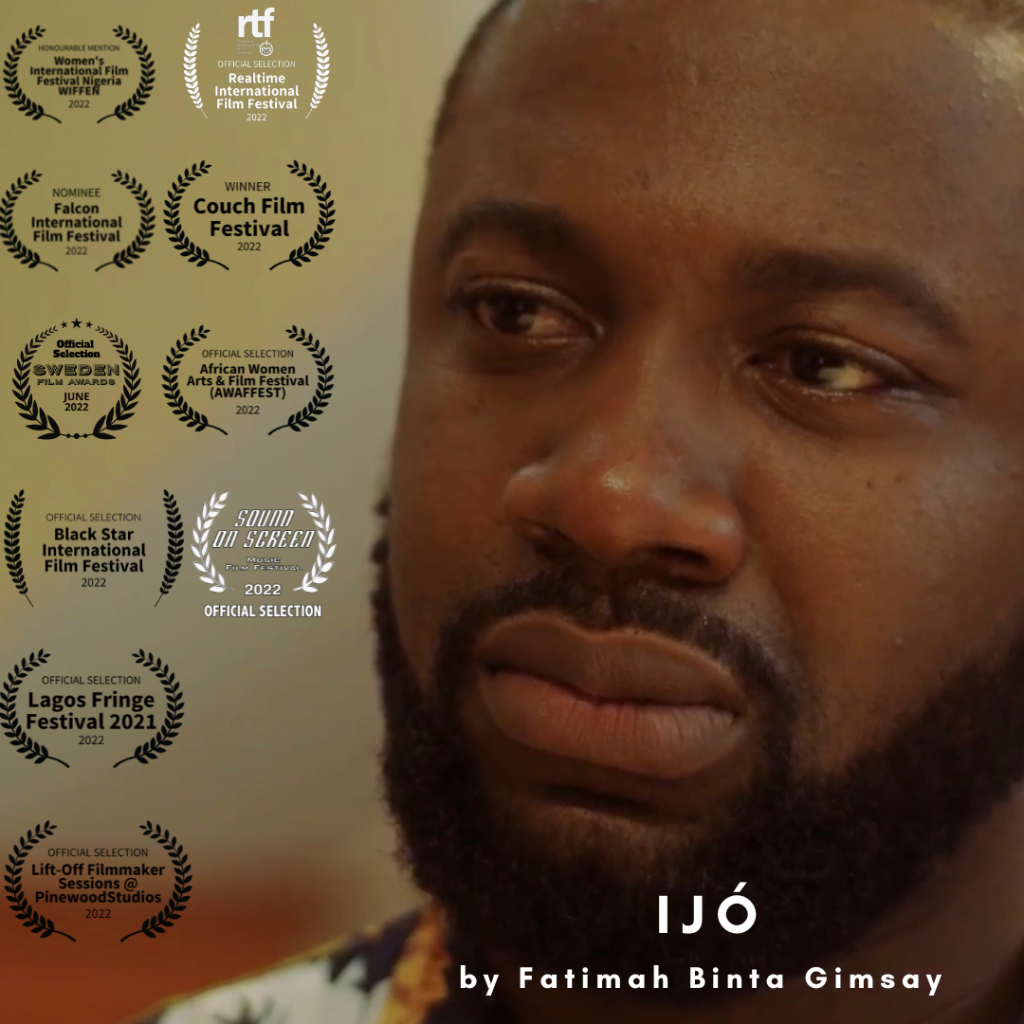