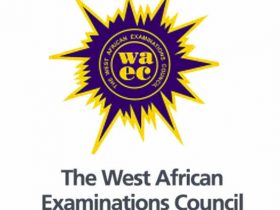 Simi premieres a colourful visual for the single “Loyal,” which features Fave, off her fifth studio album “To Be Honest.”