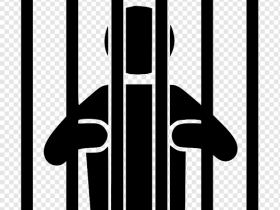 The Grammy Award-winning musician Wizkid has successfully sold out the 20,300+  Accor Arena in France.

Nigeria’s golden boy, Wizkid, has sold out at Accor Arena, an indoor sports arena and concert hall with a capacity of 20,300+ located in the neighborhood of Bercy, on boulevard de Bercy, in the 12th arrondissement of Paris, France.

The announcement was made on the official social media of ACCOR Arena and Live Nation. Considering Wizkid has just released another official single after 2 years, it is worth celebration.

We look forward to his performance today and congratulations to every Nigerian.