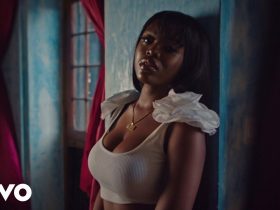 Gyakie comes through with “Need Me“ official video

In his desperate attempt to win the election by stoking religious bias, Atiku has reduced himself to uttering baseless lies on national television, he said.

“We are saddened to see such a man become unhinged from the truth. So obsessed is he with his quest for office, Atiku is willing to render any form of untruth if he thinks it might gain him a single vote. Atiku may want to be president. However, all he has shown is that he is pathological,” Tinubu said in a statement by his aide, Tunde Rahman.

He added: “Whatever moral compass he had has been lost. During a 22 July television interview, Atiku assaulted historic truth by lying that he did not name Tinubu as his running mate in 2007 on the Action Congress ticket because Atiku did not want a Muslim as his running mate.”

Responding to Atiku’s false account, Tinubu set the record straight. He recalled that Atiku was not among those who founded the Action Congress (AC). 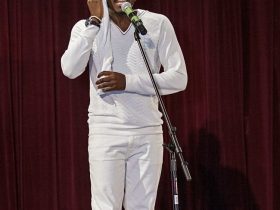 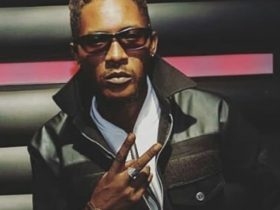 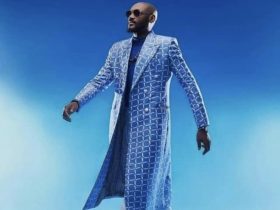