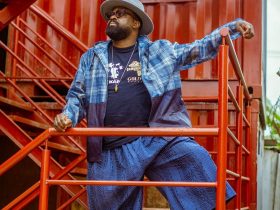 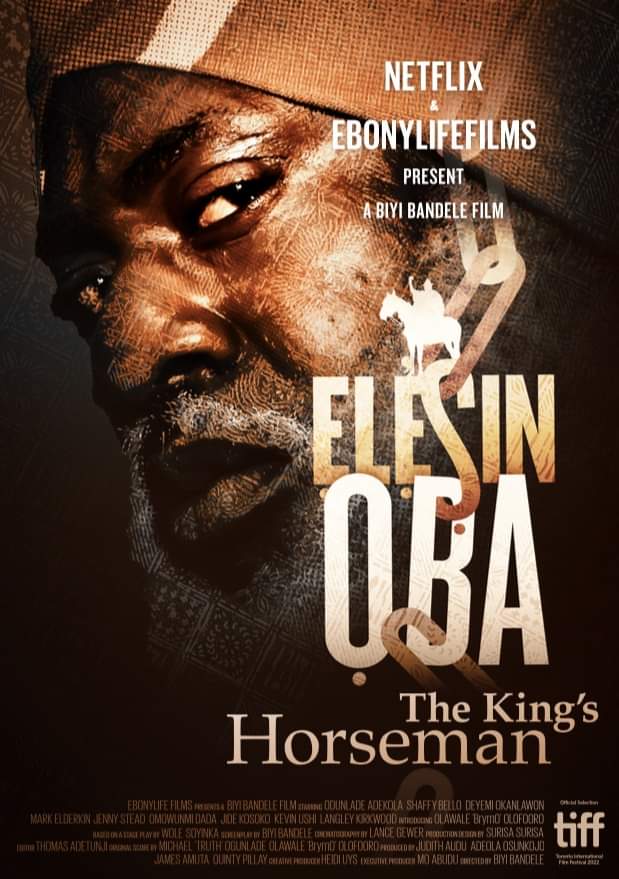 Wole Soyinka’s 𝐷𝑒𝑎𝑡ℎ 𝑎𝑛𝑑 𝑡ℎ𝑒 𝐾𝑖𝑛𝑔’𝑠 𝐻𝑜𝑟𝑠𝑒𝑚𝑎𝑛 (1975) is not an ordinary play, and it is not written for ordinary folks. It may have ordinary folks but not ordinary issues. The issues are beyond the ordinary and they require a higher intellect to be fully appreciated. They are beyond the “clash of cultures” and above the “clash of civilizations”. They are esoteric philosophical discourses demanding the brains that are ready and willing to dare the transition. They require brave hearts that are prepared to fill the lacuna between the transitions from the world of the living to the dead and to the unborn. They are not for lilliputians with no chthonic power to bridge the planes across the gulf and into the abyss. They are for pathfinders with the Ogunian spirit to dare the crucibles of the Fourth stage. They are….

𝐸𝑙𝑒𝑠ℎ𝑖𝑛 𝑂𝑏𝑎: 𝑇ℎ𝑒 𝐾𝑖𝑛𝑔’𝑠 𝐻𝑜𝑟𝑠𝑒𝑚𝑎𝑛 (2022) is a film adaptation of Soyinka’s 𝐷𝑒𝑎𝑡ℎ 𝑎𝑛𝑑 𝑡ℎ𝑒 𝐾𝑖𝑛𝑔’𝑠 𝐻𝑜𝑟𝑠𝑒𝑚𝑎𝑛. Film Adaptation has been in existence for several centuries. From around 200BC to 300AD, many classical Roman playwrights such as Livius Andronicus, Gnaeus Naevius, and Plautus adapted classical Greek plays just as the Renaissance playwrights like Williams Shakespeare and Christopher Marlowe adapted both the classical Greek and Roman plays. In fact, William Shakespeare’s plays have been adapted in all the eras after the Renaissance and they have been translated into several languages. His plays have been adapted for cinemas, home movies, radio dramas, cartoons, and films. In fact, most great playwrights and movie directors are involved in one form of play adaptation or film adaptation. From Hollywood to Ghallywood, and Bollywood to Borehamwood, all nations of the world take pride in their histories of film adaptations. Film adaptations … from 𝑇𝑖𝑡𝑎𝑛𝑖𝑐 to 𝑇ℎ𝑒 𝐷𝑎 𝑉𝑖𝑛𝑐𝑖 𝐶𝑜𝑑𝑒, from 𝑂𝑚𝑘𝑎𝑟𝑎 to 𝑆𝑙𝑢𝑚𝑑𝑜𝑔 𝑀𝑖𝑙𝑙𝑖𝑜𝑛𝑎𝑖𝑟𝑒 and from Achebe’s 𝑇ℎ𝑖𝑛𝑔𝑠 𝐹𝑎𝑙𝑙 𝐴𝑝𝑎𝑟𝑡 to Saro-Wiwa’s 𝐵𝑎𝑠𝑖 𝑎𝑛𝑑 𝐶𝑜𝑚𝑝𝑎𝑛𝑦 and Wale Ogunyemi’s 𝐸𝑛𝑖𝑦𝑎𝑛. Film Adaptation … film adaptation is…. 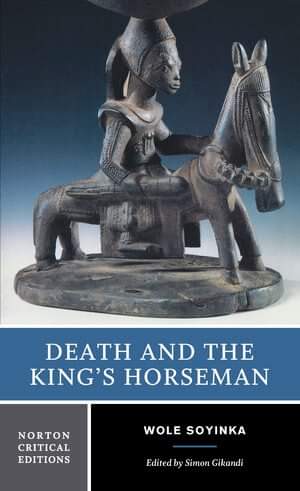 Soyinka’s 𝐷𝑒𝑎𝑡ℎ 𝑎𝑛𝑑 𝑡ℎ𝑒 𝐾𝑖𝑛𝑔’𝑠 𝐻𝑜𝑟𝑠𝑒𝑚𝑎𝑛 is a ritual drama. A ritual is any act that is done at a particular or specific time and follows a particular or specific order, sequence, and mode. The dialogues and actions in the play are ritual metaphors for the initiates and masses. This is in line with Soyinka’s position that “ritual is the language of the masses”. (Soyinka’s “Drama and the Revolutionary Ideal”; 87) This is also in line with Martin Esslin’s statement that, “One can look at ritual as a dramatic, theatrical event – and one can look at drama as ritual.” (Martin Esslin, 𝐴𝑛 𝐴𝑛𝑎𝑡𝑜𝑚𝑦 𝑜𝑓 𝐷𝑟𝑎𝑚𝑎; 27). It is from this perspective that one should appreciate the pathfinding Dionysian and Ogunian daring and theatrical inputs of Mo Abudu, Biyi Bandele, Adeola Osunkojo, Odunlade Adekola, Deyemi Okanlawon, Shaffy Bello, Mark Elderkin, Omawumi Dada, Brymo Olawale, Langley Kirkwood, Jenny Stead, Jide Kosoko, Debbie Ohiri, Omololu Shodiya, Michael Okorie, Biodun Adefila, Seun Awobajo, and Ifenaike Abiodun. 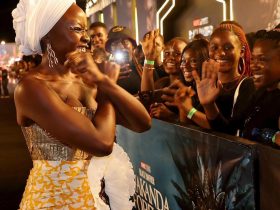 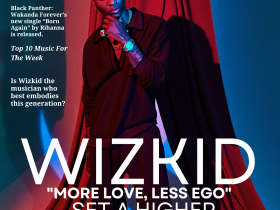 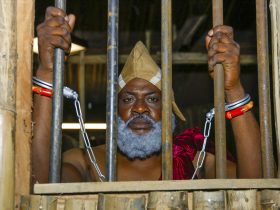 “Elesin Oba, The King’s Horseman” by EbonyLife Studios and Netflix is coming to the big screen!