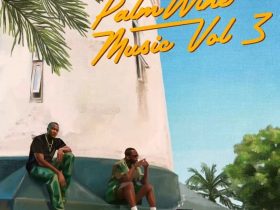 Osinachi Dike, a Nollywood actor and comedian, lost his only son, Jboy, at the merciless hands of death.

The two-year-old is said to have died on Tuesday, November 15, at a hospital in Owerri, Imo State.

The father of three (two daughters and a boy) confirmed the awful news by saying: “It’s true, he’s been sick for a while. Making people laugh when you’re in pain is the life of an entertainer.