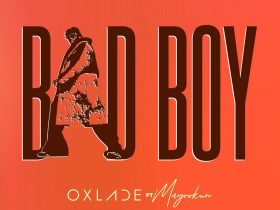 Coming soon to a theater near you is “Elesin Oba, The King’s Horseman,” which recently made its international debut at the Toronto International Film Festival (TIFF) in September.

The movie adaptation of “Death and the King’s Horseman” by Wole Soyinka will have a limited theatrical release before its Netflix release from October 28 to November 4 in theaters including EbonyLife, Filmhouse, Genesis, and VIVA in Lagos, Ibadan, Abuja, and Akure, among other cities. 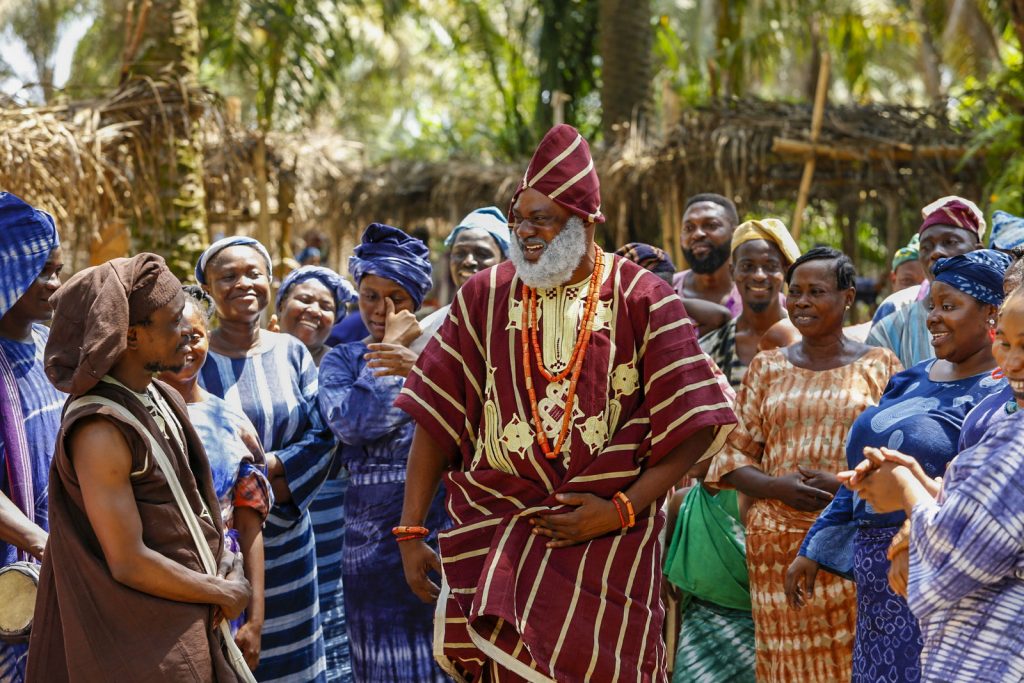 Mo Abudu, CEO of the EbonyLife Group and executive producer of the film, said, “In filming Elesin Oba, we chose to stay close to the original work, which is already well-known globally as a great example of African drama. It’s an honour to see this compelling introduction to African thought and tradition on screen. Its interweaving of European and Yoruba ideals, to depict universal themes of cultural responsibility, has never been more important than now.” 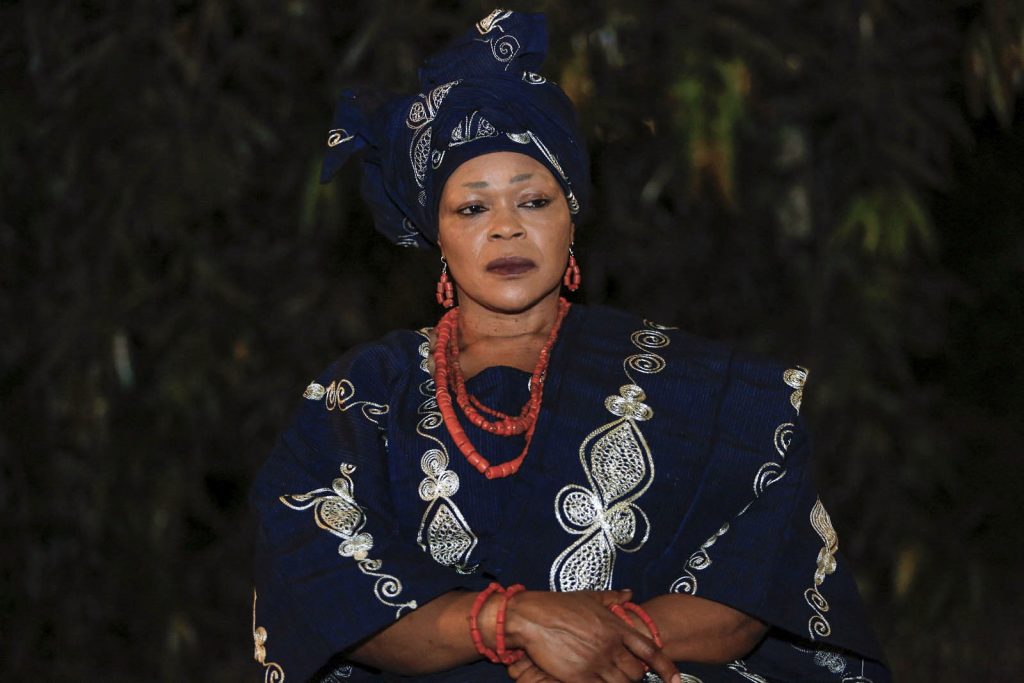 Directed by the late Biyi Bandele, the film stars Odunlade Adekola as Elesin Oba, Shaffy Bello as Iyaloja, and acclaimed musician Brymo as the Praise Singer, making his screen debut. They are joined by Deyemi Okanlawon, Omowunmi Dada, and veteran actors, Jide Kosoko and Kevin Ushi. Also featured are Jenny Stead and Mark Elderkin as Jane and Simon Pilkings, Langley Kirkwood, and a special appearance by acting legend Taiwo Ajai-Lycett and Ajoke Silva. 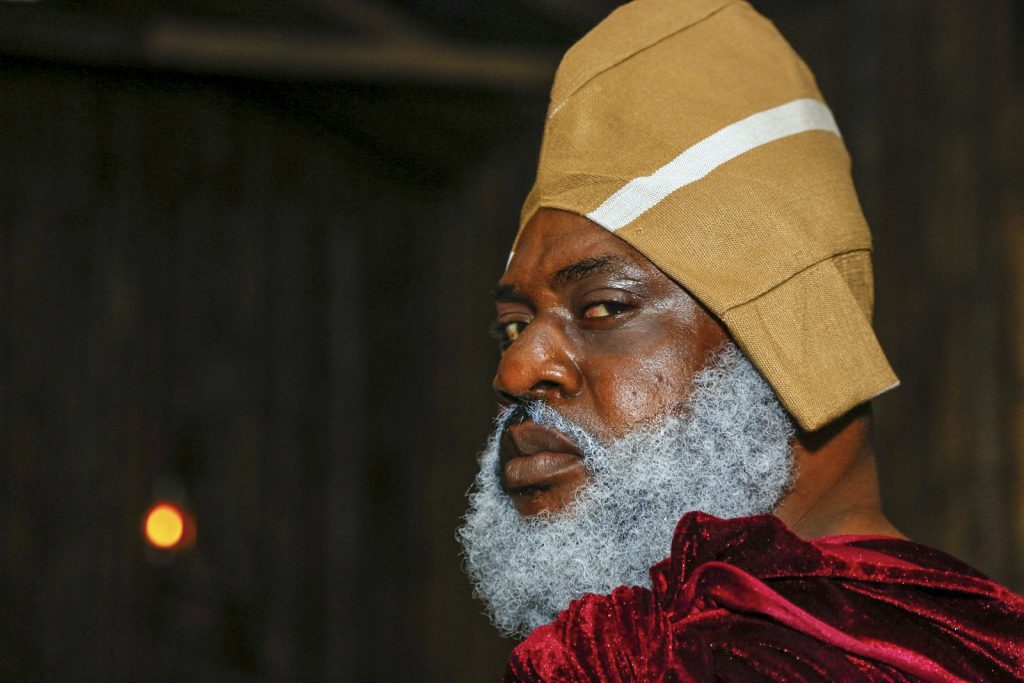 Set in the Oyo Empire, the king’s horseman, Elesin Oba, must commit ritual suicide between sunset and sunrise to follow his deceased master into the afterlife. His best intentions are derailed by his sexual desires, which leads to catastrophic consequences and ends in a deadly clash with the British rulers of the day. The horseman is unable to fulfil his ultimate commitment to the king, leaving his spirit to roam the earth, spelling doom for the land and its people.

Co-founders of FilmOne Entertainment, Kene Okwuosa and Moses Babatope, are enthusiastic about the release. “There is a new wave of indigenous epic dramas steering the course of African storytelling onto the global stage, and we believe that Elesin Oba will make a massive, positive impact on our continent. We are excited to partner with Ebonylife Films in bringing this masterpiece to the big screen,” they said.