The nominations for the 2022 Soul Train Awards have been released. This year, among the nominees for the highly anticipated show, are Nigerian artists including Tems, Burna Boy, CKay, Fireboy DML and Wizkid.

The Soul Train Awards honour the best in African-American culture, music, and entertainment. Actor and comedian Deon Cole will host this year’s show on Sunday, November 13 in Las Vegas, Nevada.

See the Nigerian superstars p nominated for the 2022 Soul Train Awards below. 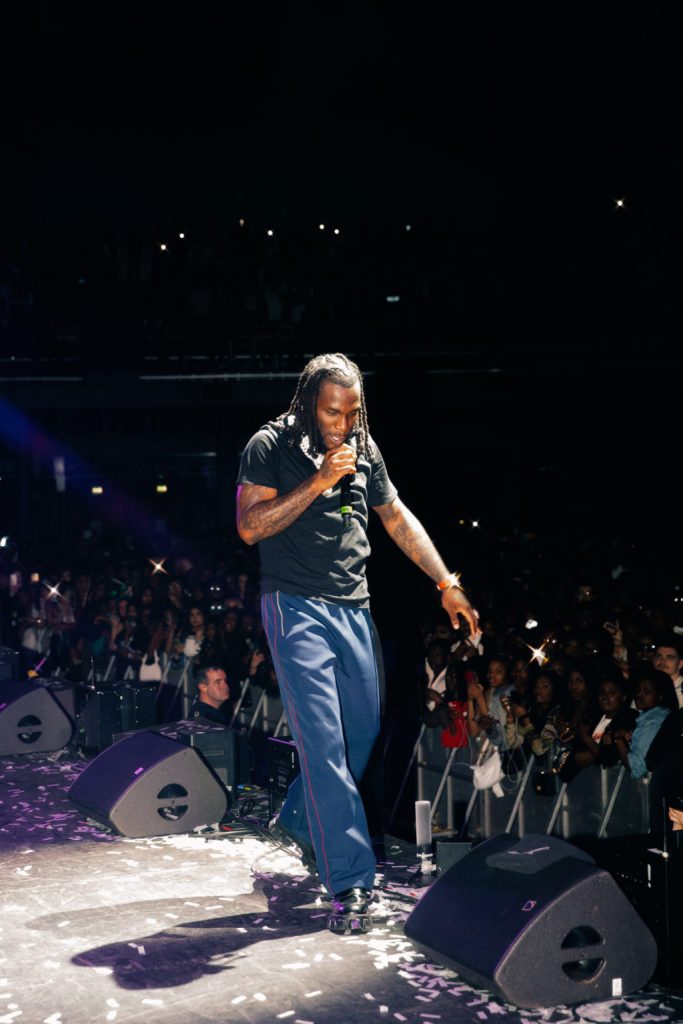 Burna Boy’s hit song “Last Last” is being considered for Video of the Year, The Ashford and Simpson Songwriter’s Award, and Song of the Year. “Last Last” was first released in May before it was included in “Love, Damini,” Burna Boy’s sixth studio album.

He samples American singer Toni Braxton‘s 2000 hit “He Wasn’t Man Enough” with production assistance from Chopstix, Off & Out, MdS, and Ruuben. Burna Boy’s debut attempt as a music video director has earned him a nomination for a Soul Train Music Video Award, a big win. He also got a nomination in the Best R&B/Soul Male Artist category. 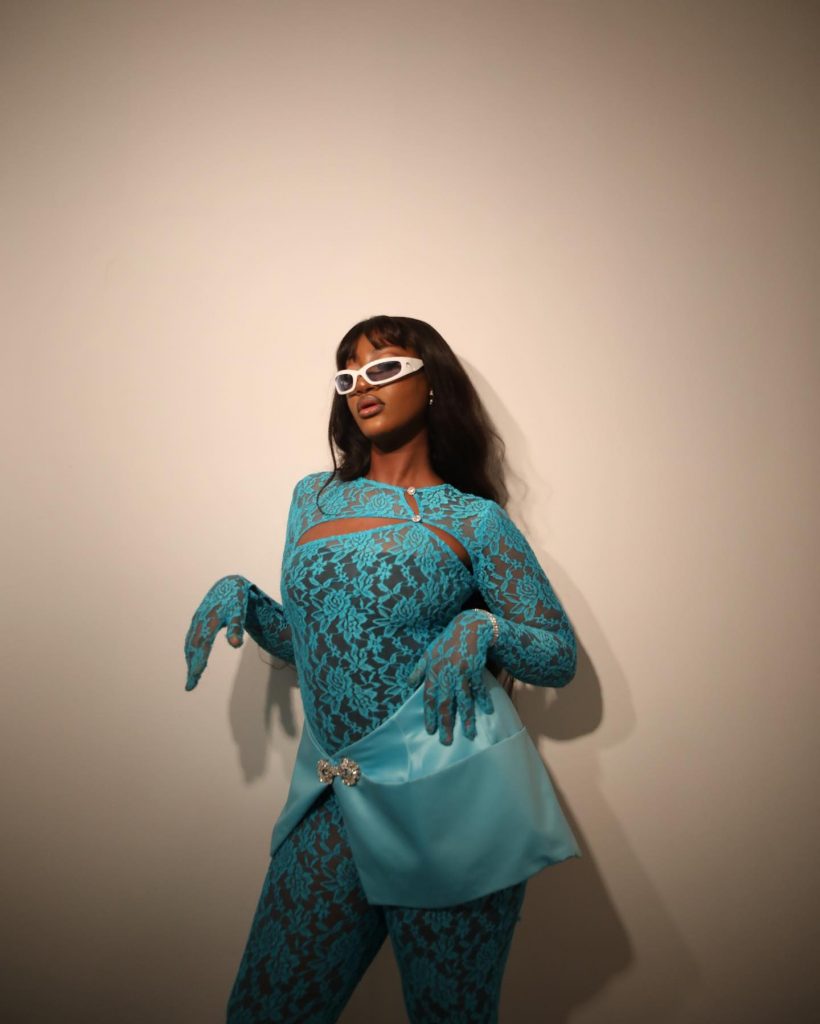 With her steady string of awards and collaborations, Tems has become one of the top music stars in Africa. By working with Beyoncé on “Move” from the “Renaissance” album, she got a nomination in the best collaboration category. For her own music projects, “If Orange Was a Place,” and her work with Future on “Wait For U,” Wizkid on “Essence,” and Drake on “Fountains,” Tems gets two nominations: Best R&B/Soul Female Artist and Best New Artist 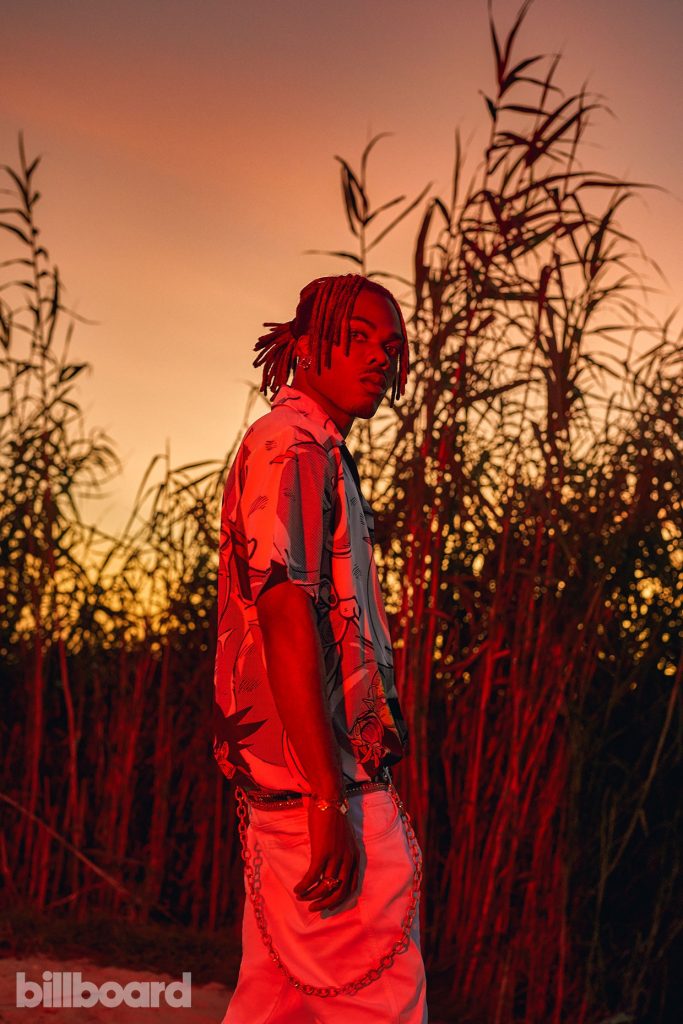 This is the first-time CKay and Fireboy DML will be receiving a nomination for Soul Train. 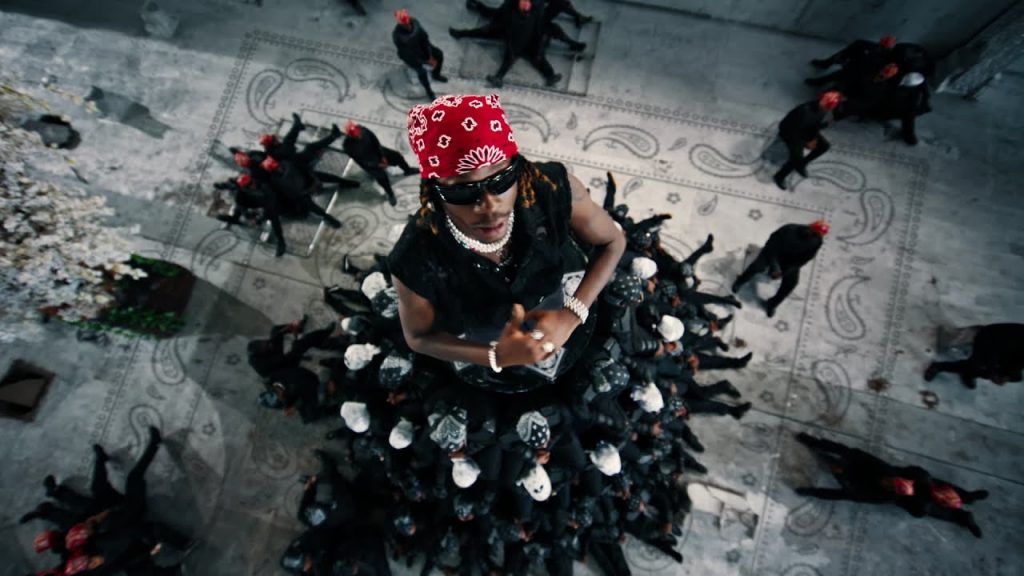 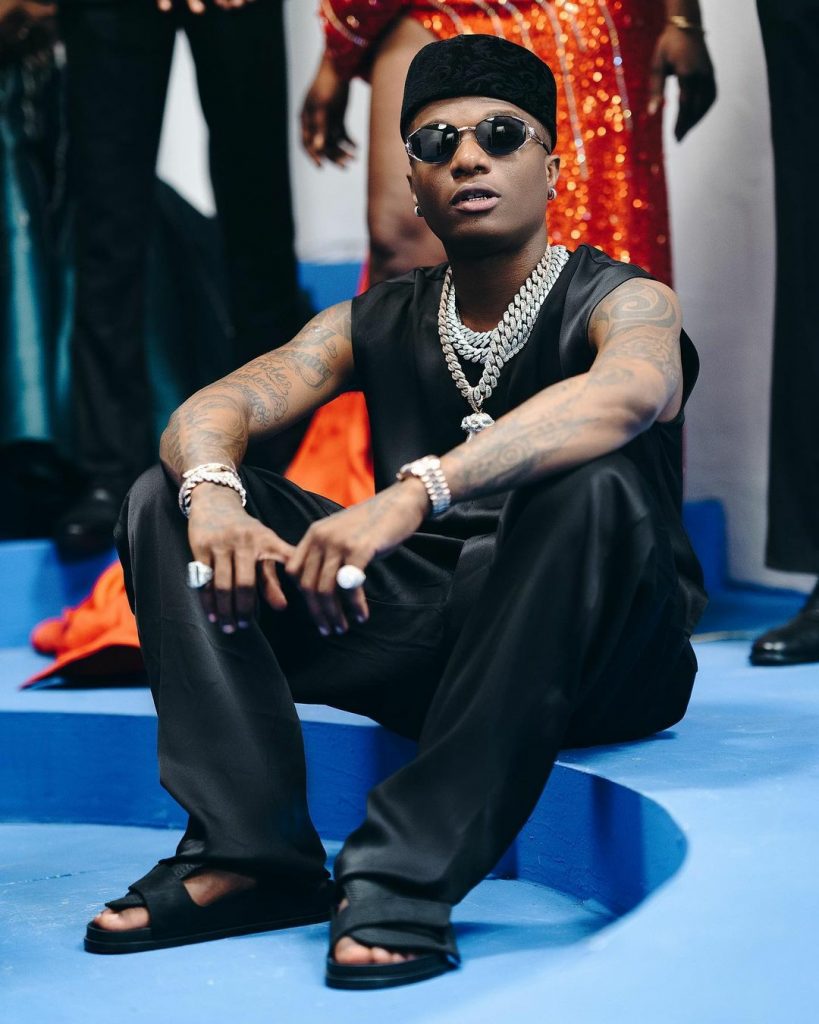 Wizkid got two nominations, one in the Best Dance Performance category and one in the Best Collaboration category, for collaborating with Chris Brown on his latest music video for “Call Me Everyday,” which is from his last album “Breezy.”