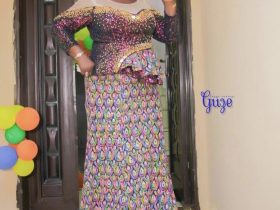 Speaking about her achievement, Ajao said, “I am not sparing anything to make this movie a hit and it will surely hit the cinema this December 2022.”

Àjàkà’jú – beast of two worlds’ tells the story of a powerful lady, Àjàkà’jú, who is both human and an animal. She bestrode the forest at night, making lives difficult for hunters, killing and maiming some of them. She destroys crops and cripples the economy of the town. The king, Towobola went into the forest to confront Àjàkà’jú, after an epic battle, the king and Àjàkà’jú reached a pact to marry each other with the hope that ÀJÀKÀ’JÚ would bear male children as all kids borne for the kings are females.’ 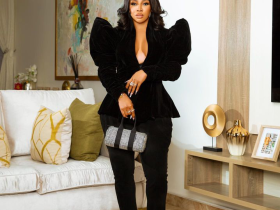