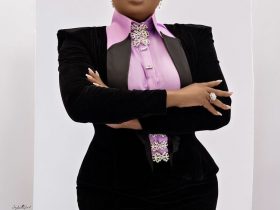 Talented actress Erica Nlewedim  steps the game up to do one of the things she loves doing, which is music. The talented actress collaborated with producer and musician DJ JAVA to release her first official debut song, Soft Life.

She first shared the news on her page on Tuesday, the 28th.

“From karaoke to actually releasing a song! I went into the studio and made a beautiful song with @djjavaofficial, a blend of chill house music and amapiano. It drops on Friday, 30th September….”, she wrote. 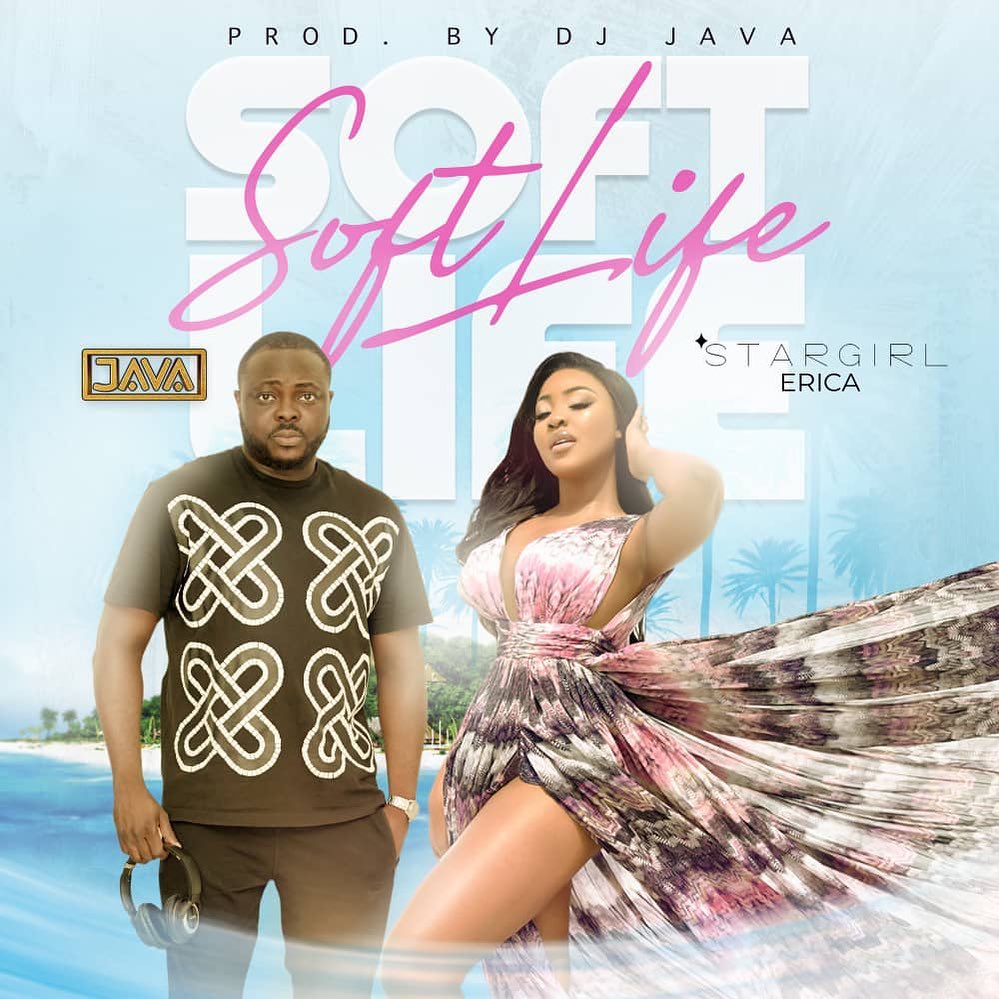 She collaborated with Dj Java to record the song “Softlife,” a fusion of chill house and amapiano, which will be made available for streaming from today Friday, September 30.