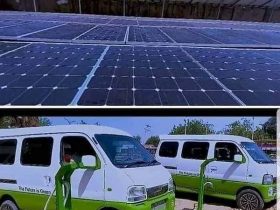 The multi-brand ambassador shared a video of himself and his friends, compiled from their humble beginning until his demise.

Alex Ekubo expressed deep pains, stating he is in too much pain because his friend died without considering their plans.

Alex Ekubo also noted that his friendship with Otu started twenty years ago, right from when they were friends at the University of Calabar, UNICAL

Sharing the video on Instagram, Alex Ekubo wrote: 20 years my friend, 20 years my Brother.
I’m in too much pain.
This wasn’t the Plan Otu.
We started this dream together in Unical 2002, why would you leave me halfway.
Why Otu, why?
I’m confused
I’m still in shock.