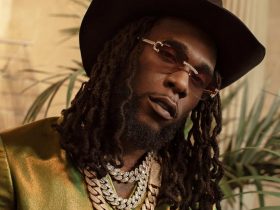 Following the highly successful “Made In Lagos” and “Made In Lagos (Deluxe)” albums, Wizkid is set to release another, titled “More Love, Less Ego”.

On Monday, the superstar released the tracklist, adding that the body of work is set for global release November 11th. 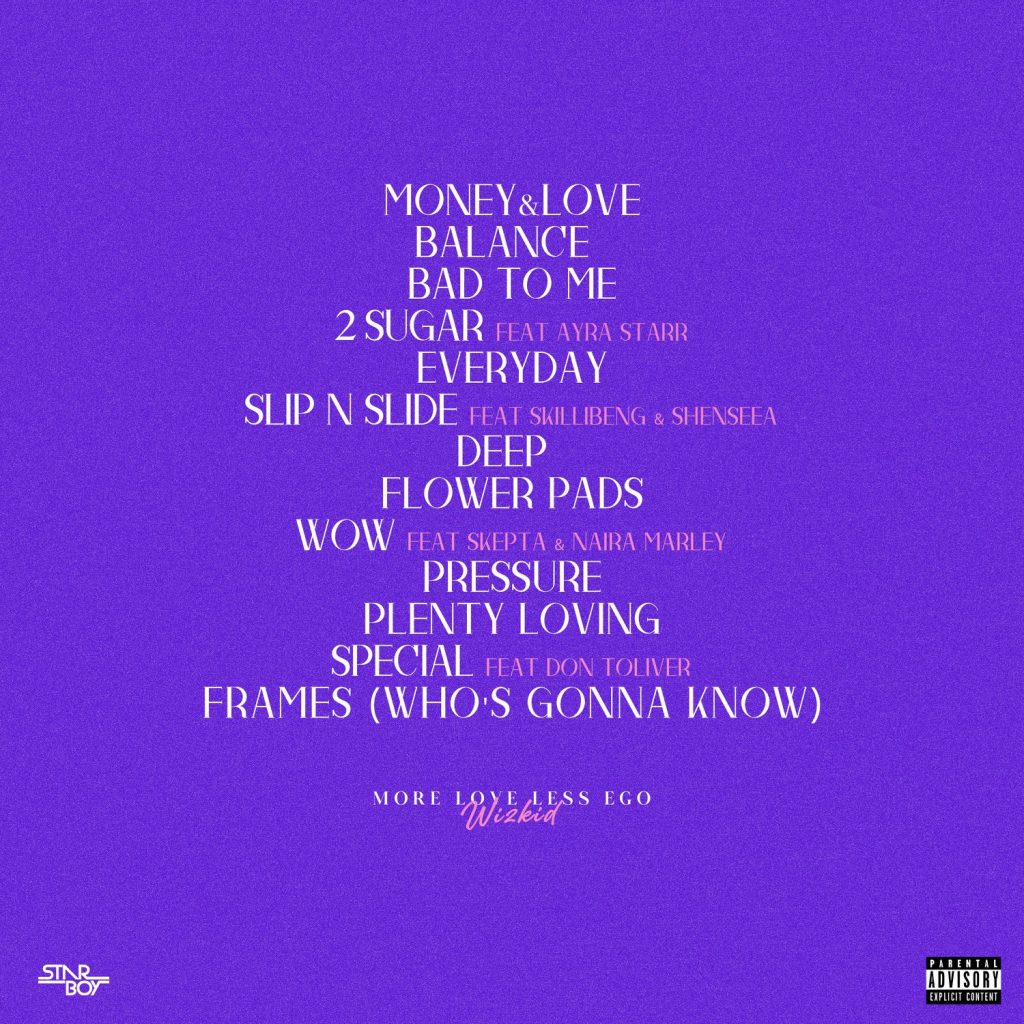