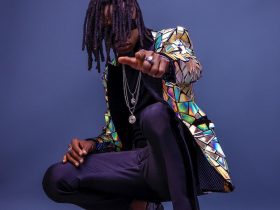 ICON EDITION: AGAIN, WHO IS LAYCON? The Phenomenal Champion

She announced this on Monday via her social media platforms, adding that it will be available exclusively on Netflix on February 3rd, 2023.

Toka McBaror’s film narrates the narrative of the horrific lynching of four University of Port Harcourt (ALUU 4) students in 2012.

It will chronicle the circumstances leading up to their murder, as well as the aftermath of the mob action and its impact on their families, friends, and the community. 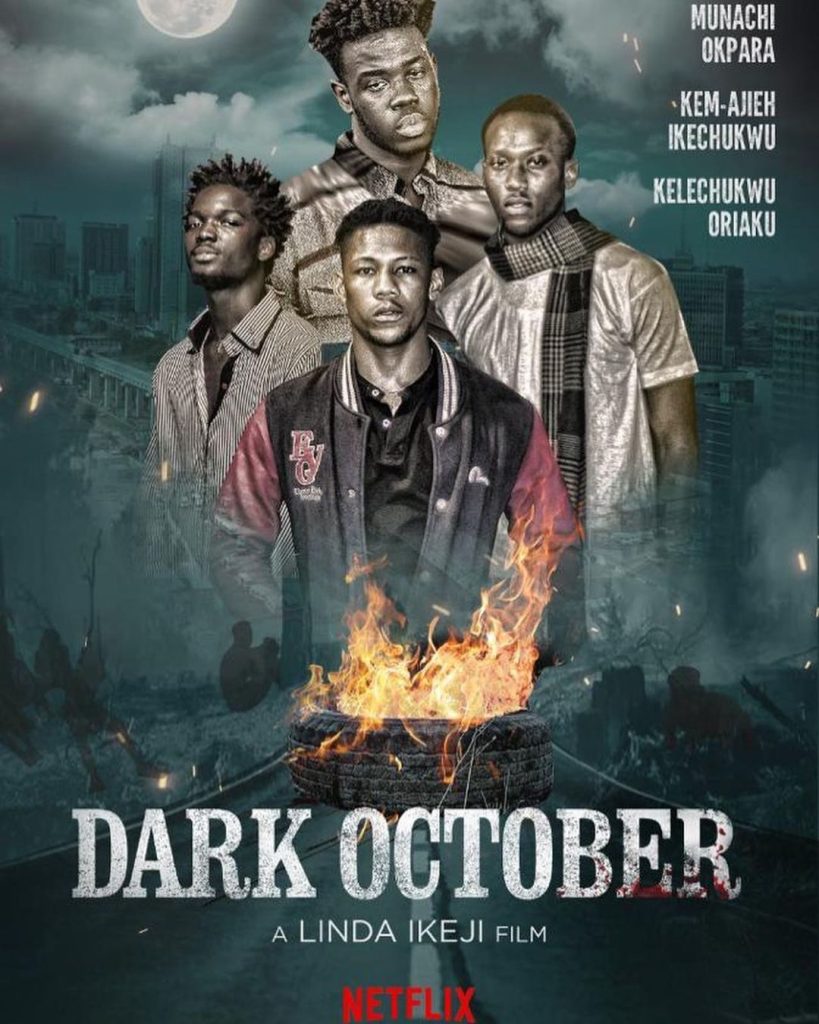 Linda Ikeji said: “This film is a powerful and important story that needs to be told. We hope it will spark a conversation about the dangers of extrajudicial killings and the importance of ensuring justice for all.”

“We are excited to be able to bring this story to life on the big screen and to be able to give a voice to these young men and their families, we are honoured to be a part of this project and to work with Linda Ikeji and Toka McBaror to bring this important story to the world,” said official distributor, FilmOne’s founders, Moses Babatope and Kene Okwuosa. 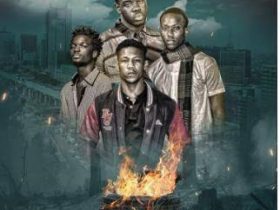 Dark October: “You cry in vain” Linda Ikeji strikes back at the parents of murdered UNIPORT students. 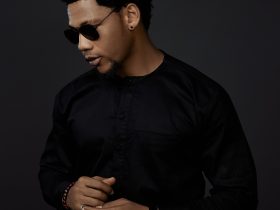 Exclusive: Chuks Joseph evidence of hope for all talents and hardworkers 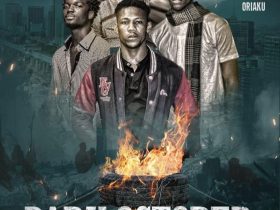 Linda Ikeji remained silent when the parents of the murdered UNIPORT students demanded that the premiere of Dark October be postponed.